Master in Translation and Interpretation 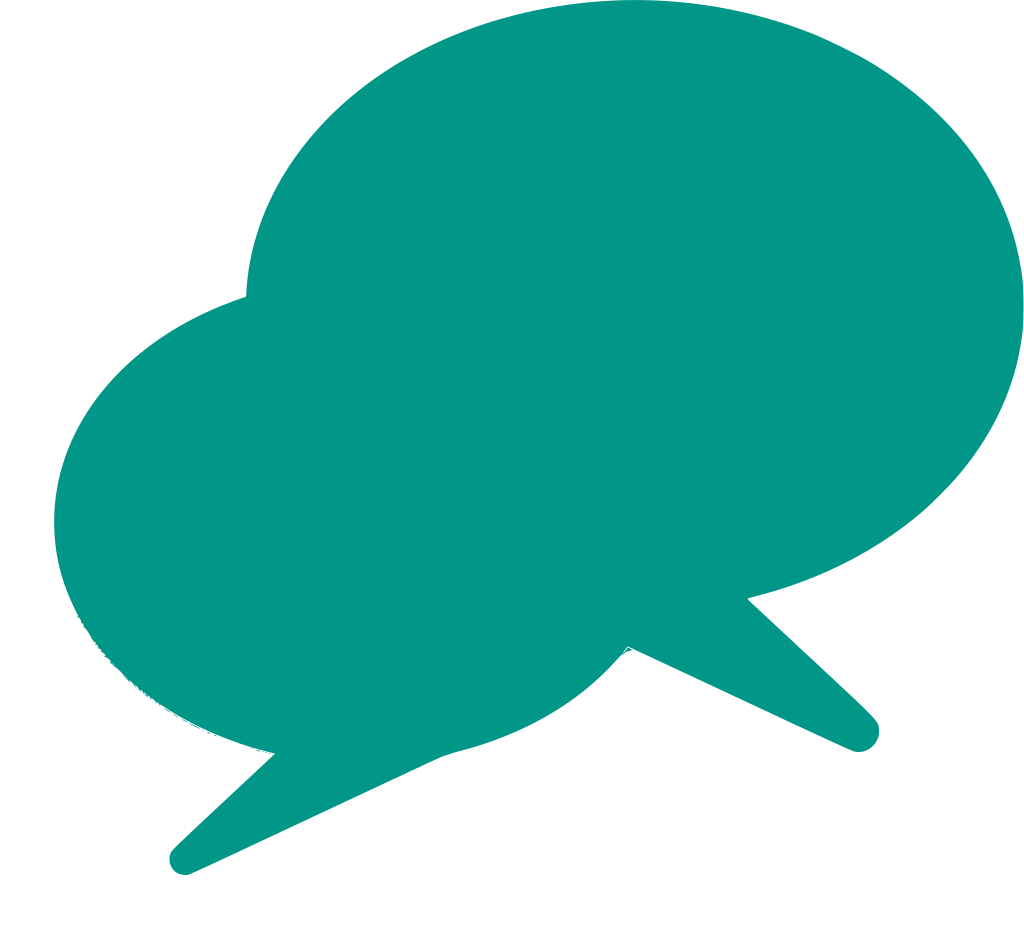 In 2014, I studied a Master’s degree in Translation and documentation – trilingual (English, French and Spanish), still at UPPA. With my vocation confirmed, I showed a great deal of enthusiasm and seized the opportunity to study the double degree with the University of Alcalá de Henares (Spain) for the second year of my master’s degree.

In 2016 I therefore became a holder of a master’s degree in translation and interpretation in public services (Spanish and French). This master’s degree, specialized in both the medical and legal fields, confirmed this vocation to allow communication between two persons or groups speaking two different languages.