Experience in the tourism industry 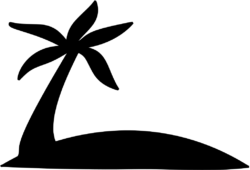 As an intern at the Château de Pau, I had the opportunity to translate the brochures intended for tourists as well as flyers, signs but also the contracts that this organization is led to sign with patrons, customers or even suppliers.

As a freelance translator I also participated in the translation of a large project for a Spanish museum organizing an exhibition on 19th century Russian art. I have also translated leaflets for sporting events that also promote the host city.